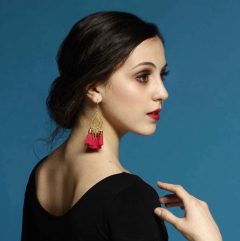 Katherine Barkman joined The Washington Ballet in 2018, soon after winning consecutive Silver Medals from two of the world’s most prestigious ballet Olympiads -- the XI USA International Ballet Competition in Jackson, Mississippi, and the XXVIII Varna International Ballet Compet...ition in Bulgaria. Originally from Bucks County, Pennsylvania, she moved to the Philippines in 2015 to begin her professional career as a principal dancer with Ballet Manila, one of the most eminent classical ballet companies in Asia. At 18, she was the youngest artist to assume this position with the company. Since then, Katherine has debuted in the classical roles of Odette/Odile in Swan Lake, Kitri in Don Quixote, Giselle in Giselle, Aurora in The Sleeping Beauty, Juliet in Romeo and Juliet, Nikiya in La Bayadere, Medora in Le Corsaire, Swanilda in Coppelia, as well as the Sugar Plum Fairy and the Snow Queen in The Nutcracker. She has also performed the principal lead in popular masterpieces such as Grand Pas Classique, The Dying Swan, Paquita, Raymonda, Esmeralda, Diana & Actaeon, Satanella, Balanchine’s Tarantella and Allegro Brilliante, as well as Sir Frederick Ashton’s Birthday Offering and Meditation on Thais. As an international guest principal, Katherine has performed in festivals, galas, and full-length productions in Russia, Latvia, Australia, Canada, Argentina, Paraguay, Costa Rica, Hong Kong, the Philippines, and in major cities across the United States. In 2020, she served as Executive Producer and featured performer of the groundbreaking digital dance production, InterMission, which gathered 10 worldwide ballet stars for the benefit of Save the Children USA. As a ballet coach, Katherine is also part of the global roster of mentors on the online teaching platform, MySensei. Show more 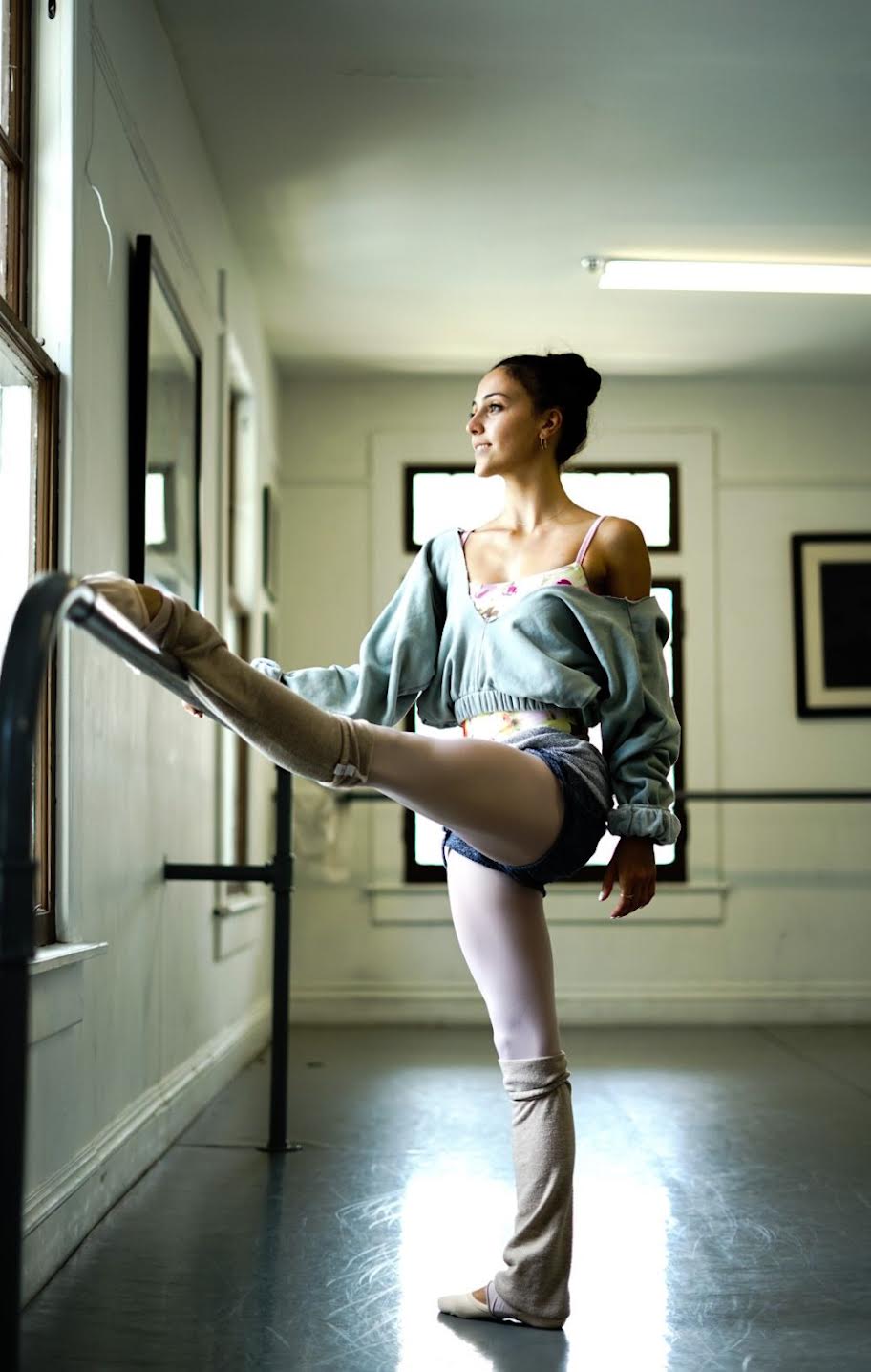 Do you want to know what it takes to be a professional ballerina? How to best prepare for a competition or an audition? Learn some tips to improve your technique? Or get some advice on how to achieve body-mind balance while pursuing your dreams? Book a LIVE 1-1 video chat session with me and let’s talk about it! 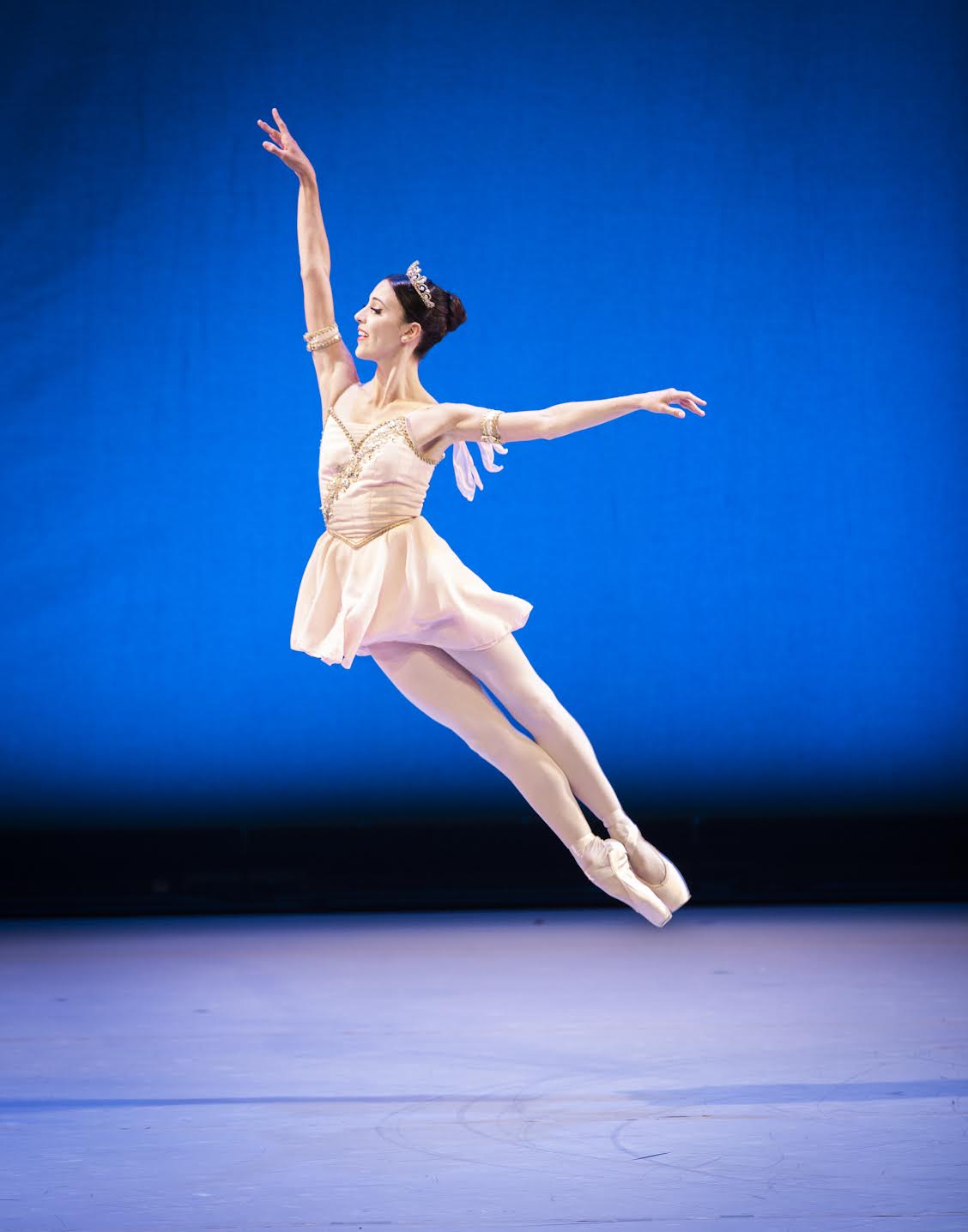 I’ll Record a Personalized Video Message For You!

Receive a personalized video message from me or send one as a gift!